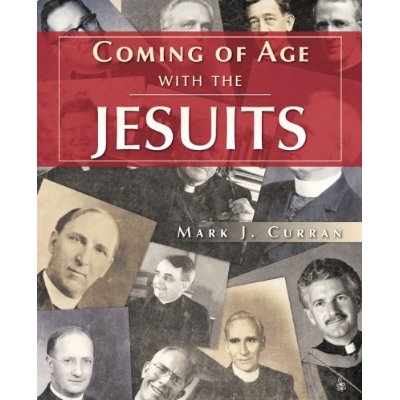 "Coming of Age with the Jesuits" chronicles a young man's formative years from 1959 to 1968 studying on the undergraduate level at Rockhurst College in Kansas City, Missouri, and for the Ph.D. at Saint Louis University in St. Louis, Missouri. Between junior and senior year Curran had his first educational experience in Latin America studying at the National University of Mexico and traveling to Guatemala. This would lead to an increase in his love of languages and area studies and a future teaching career committed to the same at Arizona State University. The book is not an academic treatise on the Jesuits or their method of study, the "Ratio Studiorum," but rather a chronicle of the experiences in their schools by a young man introduced to Jesuit ways and discipline followed by serious study along with college fun and travel. Students from the 1960s will surely recall, relate to and enjoy similar moments in their own days with the Jesuits. The book chronicles as well the on-going process of growing up of a small town farm boy experiencing the big city, college, foreign travel and the next step of serious study with more precise career goals on the graduate level.