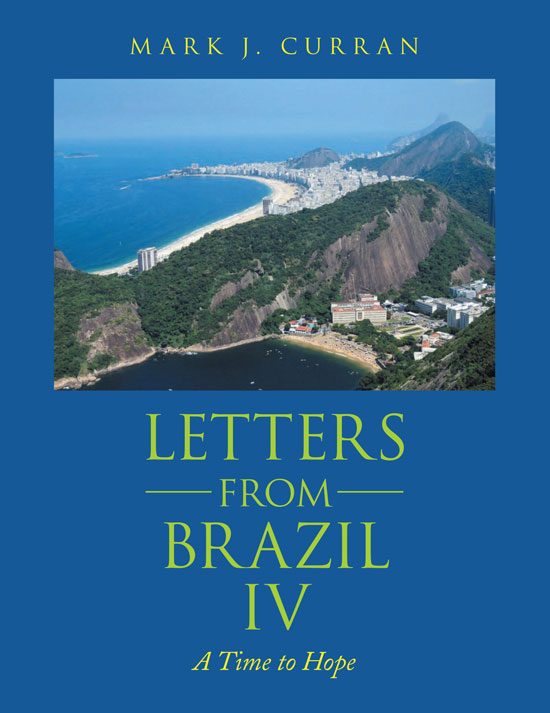 Letters from Brazil IV is the most recent in the series of Professor Mike Gaherty’s travel and research in Brazil. He has returned in 1984 after an “invited” hiatus since 1971 by the General heading Brazil’s Pre-Censorship Board, this due to Mike’s friendship, research, collaboration with, and defense of singer-composer Chico Buarque de Hollanda. He is reporting on current events and politics for the International Section of the “New York Times,” in liason with the Institute of International Research, Latin American Sector. This includes the volatile climate of “Direct Elections Now” for the presidency. He is shadowed by the DOPS (the Brazilian Security Agency) but has become great friends with the Captain in charge of keeping an eye on him. Mike renews many old friendships and finds time to update his research specialty “The Literatura de Cordel” as folk - popular journalism since censorship ended in 1979. He also has to maneuver between some and side step other former romantic liasons in Brazil. Further collaboration in a Chico Buarque concert and dealing with Brazilian security forces gets dicey. Brazilian literature, religion, music, food and his own nostalgia for “Black Orpheus” complete the adventure.