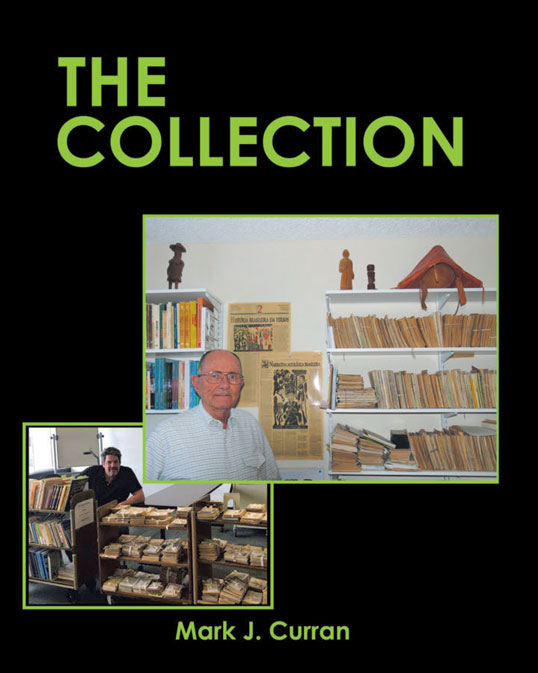 The Collection is meant as an introduction to and summary of Curran’s primary and secondary holdings on Brazil’s “Literatura de Cordel” now at the Latin American Library of Tulane University. The book relates the story of how the “cordel” collection was put together including telling of its primary sources, the poets themselves and “cordel” stands or “barracas” in cities or towns that sold the broadsides from the mid - 1960s to 2013. Photos and short biographic entries of the poets, printers and publishers are a big part of the story. The lengthy second part of the book is comprised of the lists of the broadsides themselves (accordng to title by the author’s choice, author following when known), xeroxed copies of historic titles, and Curran’s library of secondary sources dealing with the collection.